The links are intended to provide a resource of information on a number of projects carried out over the last 20 years. 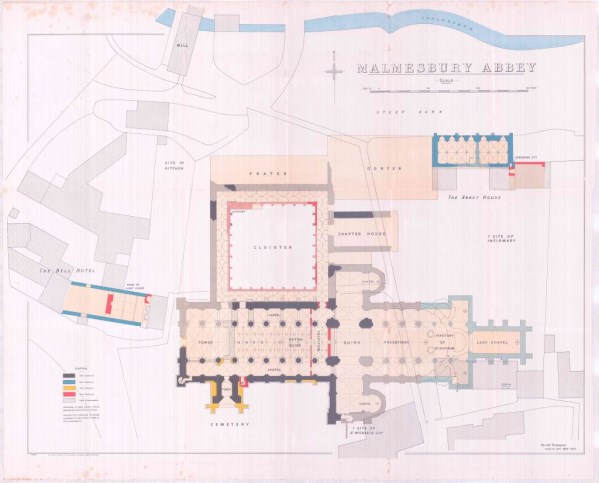 Malmesbury Abbey Ground Penetrating Radar Survey
Archaeological Surveys Ltd was commissioned by the Malmesbury History Society to undertake a ground penetrating radar (GPR) survey of accessible areas around the abbey and adjacent areas. Variable results were obtained but include anomalies relating to the northern cloister, the crossing, presbytery and transepts. Fragments of the abbey complex were also located by GPR surveying within Abbey House Gardens to the east and behind The Old Bell Hotel to the north west. The GPR survey also located fragments of St Paul's church to the south of the abbey. No significant features were identified within the churchyard to the south of the abbey, although the GPR profiles indicate the presence of a very large number of graves probably confirming the area had been used for burial by the town from the medieval up until the Victorian period. The GPR results within the abbey were poor probably as a result of the floor and shallow subsurface make-up; despite the presence of numerous memorial ledgers within the floor, there was very little evidence for graves below it, and although 19th and 20th century renovations may have removed them, it is possible that high levels of GPR absorption have restricted penetration.
Posted on 19 July 2019
Read More

Magnetometry locates 'Band of Brothers' huts
Magnetometry carried out by Archaeological Surveys Ltd at Aldbourne, Wiltshire, has successfully located anomalies relating to Nissen huts used by Easy Company of the 2nd Battalion of the 506th Parachute Infantry Regiment of the 101st Airborne Division of the US army preparing for D-Day. Subsequent excavation, as part of Operation Nightingale, revealed concrete pads forming the foundations of one of the huts along with finds dating to the use and occupation of the site.
Posted on 12 June 2019
Read More 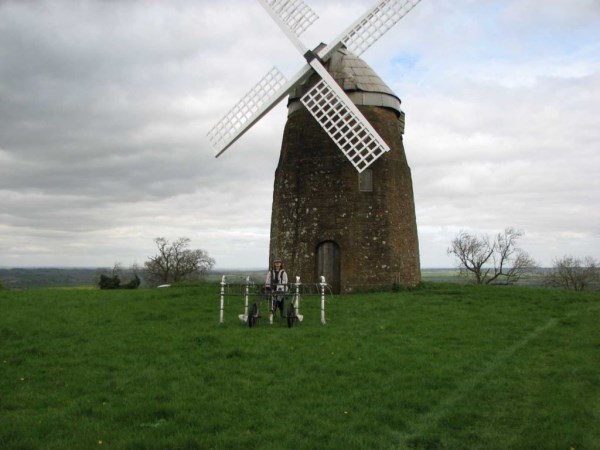 Early settlement at Tysoe, Warwickshire.
Magnetometry undertaken at Tysoe, Warwickshire in 2017 and 2018 has revealed further evidence for extensive Romano-British and prehistoric settlement. Several sites previously identified by fieldwalking in the 1990s, and geophysics in 2010/2011, were chosen for additional wide area magnetometry survey. The results indicate numerous enclosures, field systems and track ways surrounding core settlement areas. The complexity of many of the sites infers long periods of settlement, possibly from the Bronze Age to the end of the Roman period.
Posted on 12 January 2019
Read More 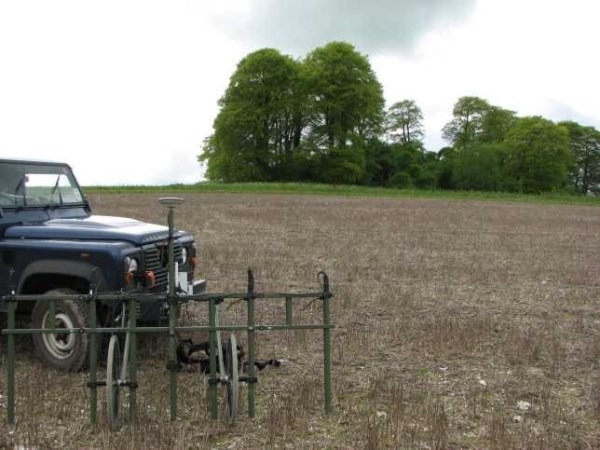 East Kennett Long Barrow
A geophysical survey was undertaken within a single arable field at East Kennett Manor Farm near Marlborough, at the request of landowners Mr and Mrs James Cameron. The survey was carried out over the site of a scheduled bowl barrow, 200m east of East Kennett long barrow forming part of a barrow cemetery (Monument No: 1014036 (SM 28103)) under the Environmental Stewardship Higher Level Scheme, which aims to protect the underlying archaeology within the field.
Posted on 01 May 2014
Read More 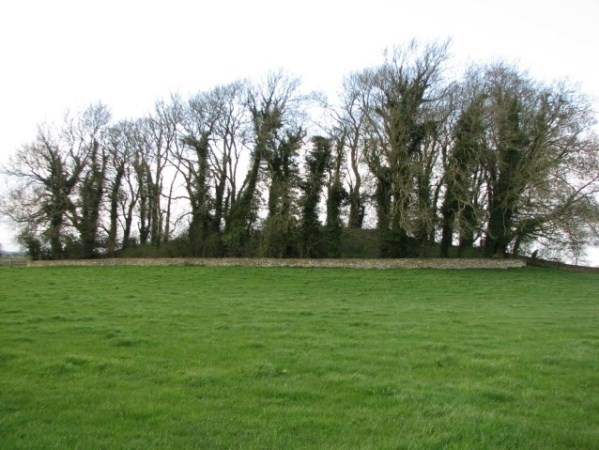 Leighterton Long Barrow
A detailed magnetometer survey surrounding the Neolithic long barrow known as West Barrow, at Leighterton in Gloucestershire, was undertaken by Archaeological Surveys Ltd. The survey was commissioned by Gloucestershire County Council Archaeology Service as part of works aiming to prevent further damage to the monument by badgers. The results revealed a number of large amorphous quarry pits surrounding the barrow. Two ring ditches have also been located to the south of the barrow, with some evidence for internal features and their small diameters (approximately 8-10m) suggesting they may relate to former round houses.
Posted on 01 May 2013
Read More