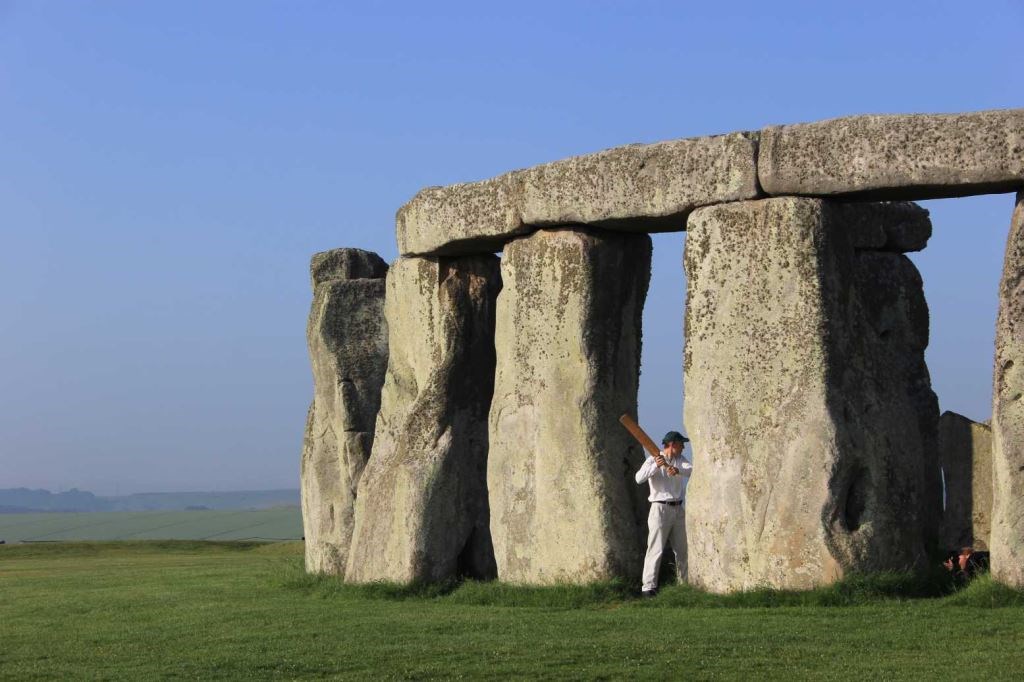 In a unique community-hosted cricket tournament, Shrewton Cricket Club took on and beat teams of archaeologists, heritage professionals, and the Prehistoric Society (dressed as Suffragettes). Adorned with badges from the fields of archaeology and heritage, the trophy was a modern take on the ‘good hat’ awarded as the prize at the earliest known cricket tournament held at Stonehenge in 1781.

Archaeological Surveys director David Sabin was fortunate enough to be involved with an early morning photo shoot at Stonehenge prior to the event and represented Calne Cricket Club (by borrowing daughter Rowan's cap!) - "I'm not a fan of being photographed, but I can put up with it for a chance to get in amongst the stones. Of course there's not much doubt that early man must have modeled the trilithons on wickets!" 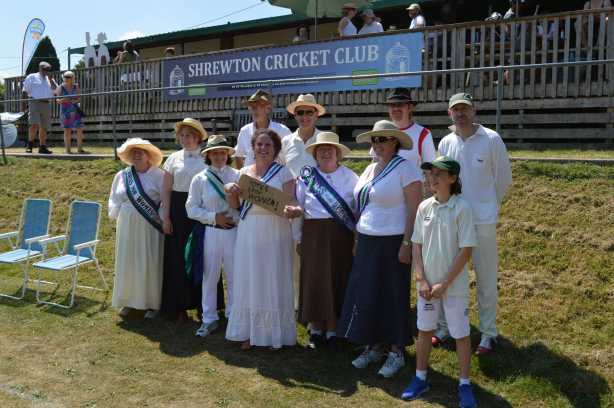