The links are intended to provide a resource of information on a number of projects carried out over the last 20 years.

Lugbury Long Barrow
Archaeological Surveys Ltd was commissioned by Wiltshire Council Archaeology Service to undertake a geophysical survey of Lugbury Long Barrow near Nettleton, Wiltshire. The survey was requested due to the continued impact of ploughing on the barrow which is designated a Scheduled Monument (SM 12290). The work has been carried out under the Monument Management Scheme funded by English Heritage.
Posted on 01 February 2010
Read More 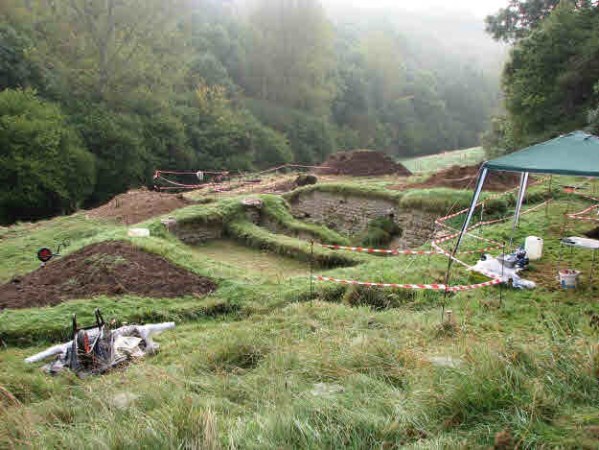 Truckle Hill Roman Villa
Excavations close to Truckle Hill Roman Villa in Wiltshire have revealed a remote bath house perched on the edge of a wooded valley. There appears to be a number of phases to the building, with incredible preservation of some of the walls due to hillwash debris that has buried the site with up to 2m of soil. Archaeological Surveys Ltd have carried out numerous research surveys across the site with interesting results, and we were commissioned to carry out geophysics and LiDAR analysis across the main villa site and surrounding area.
Posted on 01 March 2008
Read More 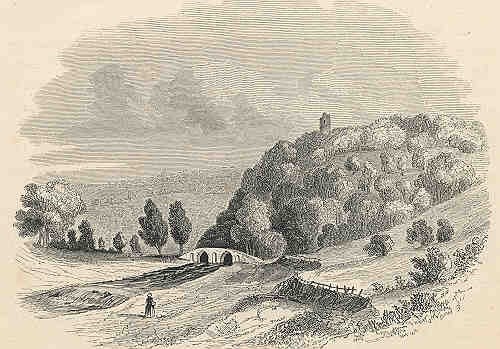 Castle Combe Castle
Unsurprisingly, the village of Castle Combe in Wiltshire owes part of its name to an unusual motte and bailey castle situated on a spur of limestone close to the village. Although no excavation has taken place at the site, it is generally thought that most of the earthworks and masonry date to the 'anarchy period' of the twelfth century.
Posted on 01 March 2007
Read More 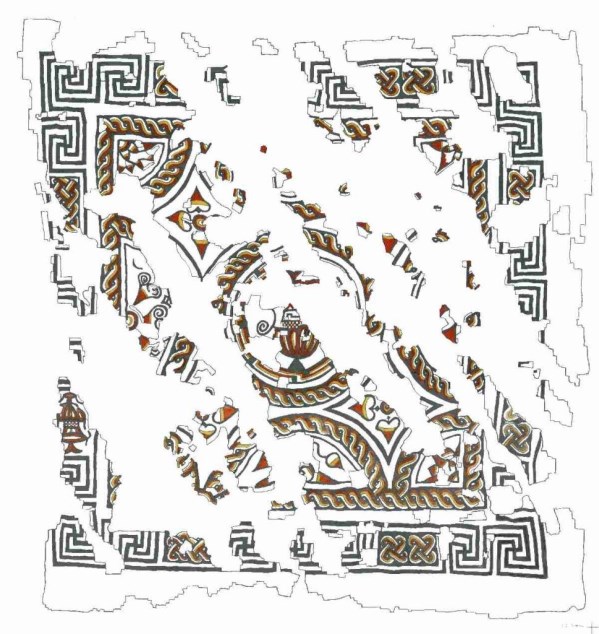 Bristol and Somerset Coalfield
A complex basin of coal known as the Bristol Coalfield underlies the City of Bristol and South Gloucestershire at its northern end whilst the southern portion underlies northern parts of Somerset including Radstock, Midsomer Norton and Nailsea.
Posted on 01 January 2000
Read More